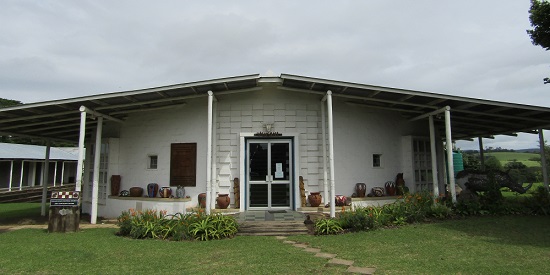 The museum building sits inside the Fort Nonqayi precinct

There has been a renaissance in Zulu arts and craft since the Vukani Association was formed more than 30 years ago to revive the then dying art of basketry. Through Vukani, men and women have pooled their inherited knowledge of grasses, palm leaves, natural dyes, beadwork, woodcarving and ceramics to produce a range of contemporary items with a traditional theme. The Vukani Museum houses some of the best work collected over the years. Several of the artists have gone on to receive international recognition and it is worth seeking their work out.

The late Nesta Nala came from a long line of ukhamba makers who lived in Thukela valley. Traditionally the clay pots would have been used for beer brewing and drinking but by working with new tools and designs, Nesta Nala elevated these everyday domestic objects to an art form.

A chance meeting with archaeologists excavating near her home in the 1980’s exposed her to early Iron Age pottery designs which she then developed into her signature style and today this tradition is being carried on by her daughters. The late Reuben Ndwandwe from the Hlabisa area was one of the few remaining men who still weaved baskets. His imbenge and unyazi were characterised by their diamond designs and fine overstitching which created a lacelike texture.

Housed within the grounds of Fort Nongqayi, the Vukani Museum boasts the largest and most valuable collection of  Zulu crafts in the world.  Amazing baskets, many of the pieces by the doyenne of weavers, Rubin Ndwandwe, share the museum’s space with “khamba” pots, the clay pots made for the communal drinking of Zulu “umqombothi” traditional beer. 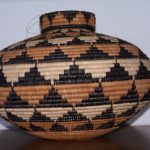 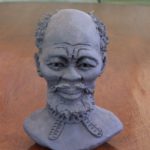 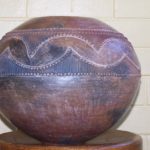 These pots, traditionally made without a lid, are works of art, beautifully embellished with intricate cross-hatching and other patterns. Although large in volume they are remarkably thin and anyone with a knowledge of pottery will be intrigued by the skill of the potters represented here, particularly the internationally famous Nester Nala. 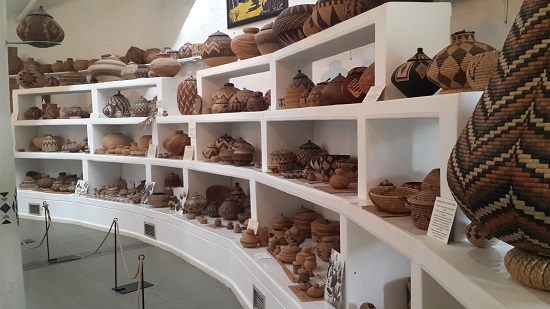 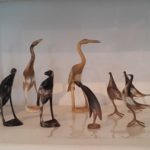 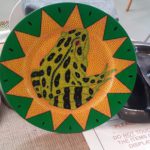 Some of Clive Sithole’s ceramics