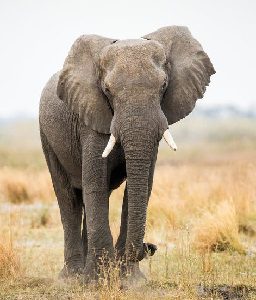 One of the Big Five

Zululand has a number of game parks and nature reserves where one can experience the best of African wildlife.

Zululand is rich in wildlife, cultural, and natural diversity, and is home to some fantastic game parks. Just down the road from Eshowe is the Amatikulu Nature Reserve, where you can get to see wildlife in the forested dunes overlooking the Indian Ocean. A little further North you can find the Hluhluwe / Imfolozi Game Reserve which is a well known Big 5 Game park. The Tembe Elephant park (Even further North) is another Big 5 Game park worth visiting whilst in Zululand.

The oldest game reserve in South Africa, the Hluhluhwe-Imfolozi Park is credited with saving both the black and white rhino from extinction.  Pioneering work done by Gary player’s elder brother, Dr Ian Player, in the 1960s saved these magnificent animals, and their descendants can be seen enjoying life in an area with the highest concentration of rhinos in the world. Although the star attractions, rhinos are not, however, the only animals worth viewing here: the park contains all of the Big Five, as well as hippo and a wide variety of antelope.  There are many different options for people wishing to overnight within the park, varying from tented camps to luxury accommodation. For more information visit https://hluhluwegamereserve.com/

Three of the most endangered species on earth

This 2100 hectare nature reserve was originally John Dunn’s hunting grounds, given to him by the Zulu King Cetshwayo.

From Eshowe, you can simply take a 25 minute drive to the Amatikulu Nature Reserve. It’s open from sunrise until 9pm, and you can watch the sun rise over the Indian Ocean, whilst listening to the chirps of the birds as they start their day. 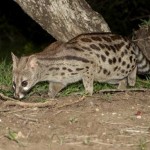 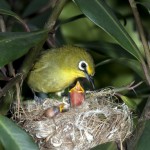 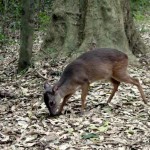 It is a fantastic spot to do a game walk along the confluence of the Nyoni and Amatikulu rivers which overlook panoramic views of the river estuary, sea, dune and coastal lowland forests, and coastal grassland. On game walks you are taught how to track in the wild and walk amongst the animals of the park.

There is abundant birdlife in the reserve (about 300 species), and some of the birds that can be spotted on a game walk include the rare African finfoot, the crested guineafowl, cinnamon doves, bush shrike, green coucal and many more.

Game such as giraffe, zebra, kudu, impala and reedbuck are commonly sighted – particularly at the watering hole. You might also be lucky enough to see smaller creatures like blue duiker, mongoose and genets. 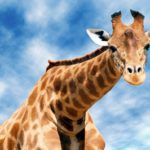 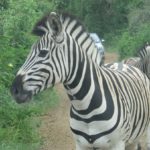 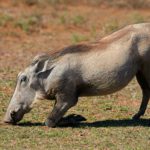