Rural Zulus are generally farmers, with the chief crop planted being maize. Farming is generally for subsistence purposes. The men are responsible for the livestock; young boys herd the cattle which graze in the open countryside, and the women look after the home and the fields. The women are usually the owners of the family house and have considerable economic influence within the family. 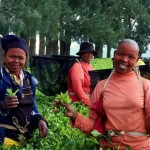 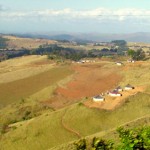 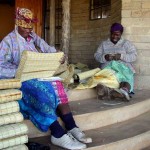 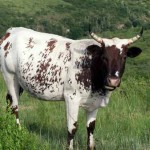 Cattle are usually used as a measure of wealth; the more cattle you owned, the wealthier your family was. Cattle are still used today as Lobola (dowry from the husband to the wife’s family) to show that a man is wealthy enough to look after his wife. Cattle are only slaughtered during special occasions such as traditional Zulu weddings, and other animals such as goats and chickens are eaten on other occasions.

Nowadays people have had to seek employment in order to make money. As a result of South Africa’s old apartheid regime, most older Zulu and African people did not receive good education, which limited them to labour-intensive and domestic work, but with our new democracy and improving education systems, they are able to compete for jobs which were previously out of reach. However, unemployment rates are high in the cities and even worse in the rural areas.