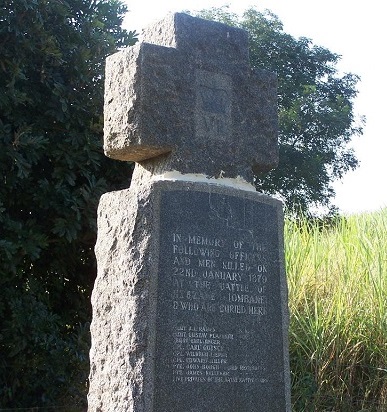 This was the first pitched battle of the Anglo-Zulu war and it took place on January 22nd 1879. As would become a repeated course of action when further battles took place, the Zulus sprang a surprise attack, this time as the British troops were enjoying a meal break before starting the arduous climb from the coastal plain to the uplands around Eshowe. After some initial success – they managed to kill two officers as well as 10 other troops – the Zulu impi sustained several hundred losses.  The British have always called this battle after the small Nyezane River, which they had just crossed, but the Zulus called it after the Wombane mountain that towers above the plain in that area. 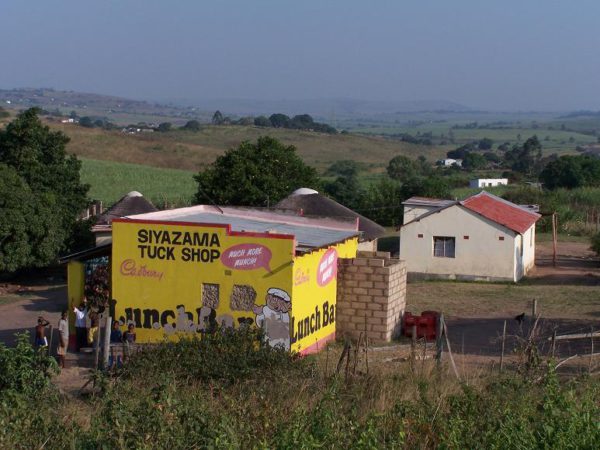 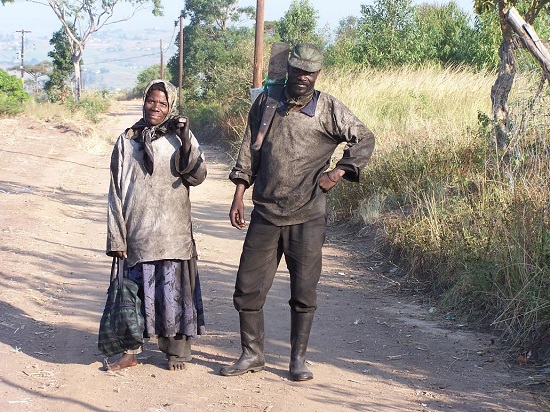