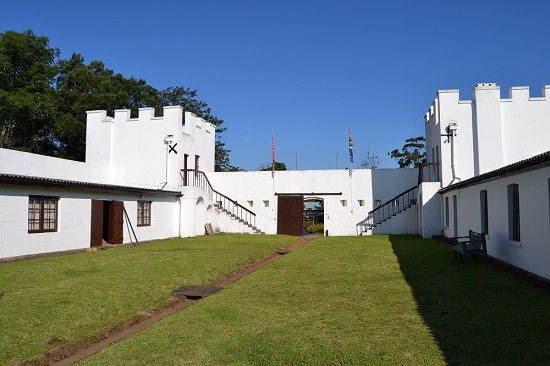 The inner courtyard of the fort

This authentic piece of Zululand history has multiple reasons for you to visit.  Built in 1883, the fort was never completed because the authorities ran out of money after three of the planned four turrets had been built.

During the Bambata rebellion the citizens of Eshowe, then the colonial capital of the Crown Colony of Zululand, took refuge in the fort, where they were besieged by a considerable Zulu impi. 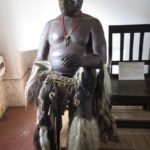 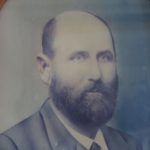 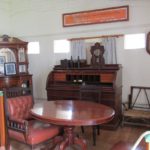 The fort itself contains many artefacts of early Zulu-British contacts, including an amazing recreation of the office of John Dunn, the first (and only) white Zulu chief who befriended King Mpande, and many of whose descendants still live in Eshowe. 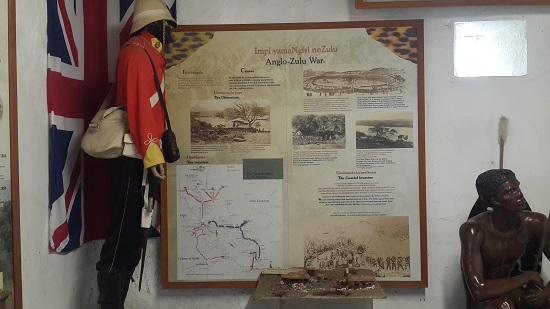 Also on the grounds are the Vukani Craft Museum (see 29), the Norwegian Mission Chapel (see 30), the Craft Shop and the Adam’s Post Restaurant, all of which are worth visiting.