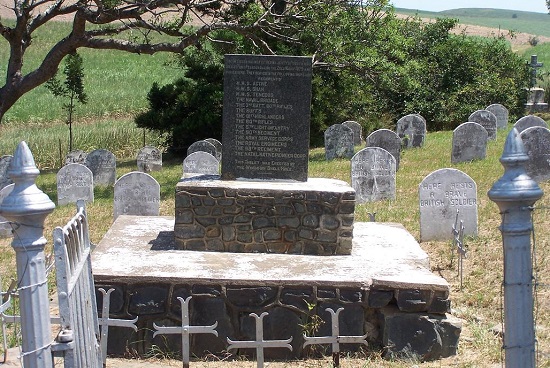 A memorial plaque lists the names of the various British regiments that occupied Fort Pearson during the Zulu wars. Many of the graves in the background bear the inscription, “Here lies a brave British soldier”

As befits one of the major British bases during the Anglo-Zulu conflict, this 150-year-old fort is now an official South Africa Heritage site, with a well resourced information centre outlining the causes of the wars. Situated on top of a high cliff-face overlooking the Thukela River and the crossing used by the British troops, Fort Pearson was the headquarters of the colonial troops’ coastal division and from this high viewpoint visitors have sweeping views over the river, the beach, the sea and a large swathe of what was then Zulu territory. 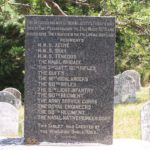 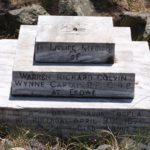 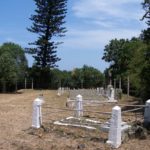 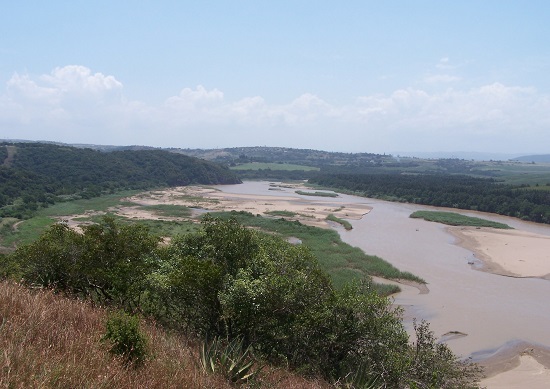