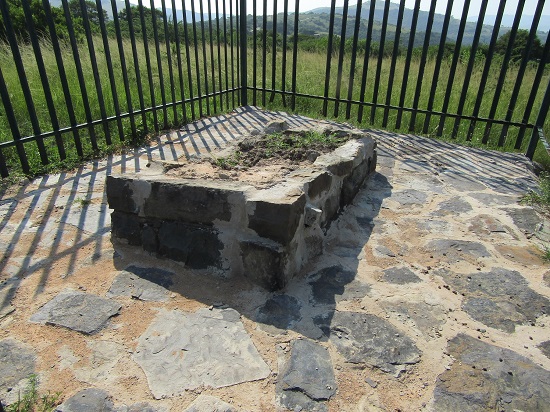 King Shaka’s mother, Queen Nandi, was a powerful force in the life of her son, and indeed in the lives of all Zulus. Known as Ndlovukazi (The Great She Elephant) she was solely responsible for her son acceding to the throne ahead of the many other sons of King Senzagakona kaJama. In early October 1827 Shaka was about 100km away from his kraal at kwaBulawayo, hunting elephants with Henry Fynn, when messengers reached him with the news that Nandi had contracted dysentery and was in extremis. Shaka ordered a forced march through the night and the posse made it to Nandi’s kraal at emKindeni by noon the next day and she died that afternoon.  Fynn’s recounting of the scenes following her death makes harrowing reading. In grief-stricken rage, and desperate to outdo one another, the Zulus set upon one another until 7 000 people had been killed by their brethren. Nandi’s body was buried the following day not far from where she died.  Shaka was inconsolable and ordered a year-long moratorium on planting crops or consuming milk or food: this would have caused the end of the Zulu nation through mass starvation had one of Shaka’s lieutenants, Gala kaNodade, not challenged the king and persuaded him to change his mind. 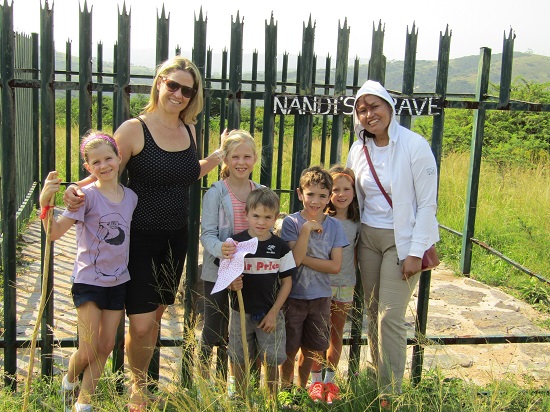