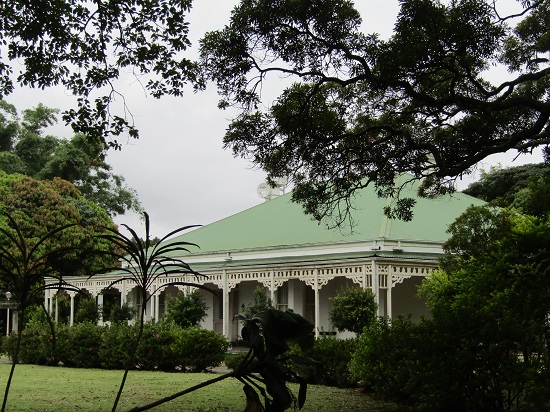 The present Residency was built in 1894, as the residence of British Resident Commissioner, who acted as magistrate.

During the visit of King George VI on 19th March 1947 it was used briefly by the Kings party which included the two Princess’s Elizabeth & Margaret chaperoned by Wing Commander Peter Townsend. 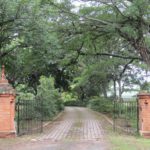 Entrance to The Residency 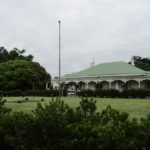 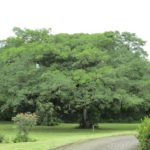